Every company has a story to tell and New Beginnings New Homes is no exception. What began in 1996 by Terry Lawrence, has now become one of the most well known, integrity filled new home construction builders available on the Western Slope of Colorado.

In the year of 1996 Terry Lawrence realized that there was, and would continue to be a demand on the Western Slope’s real estate market for affordable housing. At first, land development and home building was an experiment, a mixture of its own varied ingredients and factors, as well partners. In this case, faith and knowledge of the community fueled a desire to supply the demand of affordable housing. This desire united with an enormous, statewide period of growth, launched the beginning of a major new home construction and building momentum.

As the Grand Valley’s population grew, so indeed did the competition in new home construction. This put buyers in a unique position to purchase homes loaded with upgrades, which propelled the need for a greater supply of materials such as stucco, tile and granite.

In a valley known for its middle-class, the more affluent began to define its edges. Wisely capitalizing on the high appreciation rates, investors too began to purchase real estate as they had not since the oil-shale boom of the early 80’s.

At this point, Terry and his associates solidified their dedication to high-value and fair-pricing, which definitely made them stand apart from the rest of the builders. Though temptation and opportunity abounded, Terry never abandoned their mission of providing affordable home ownership to those who might not have realized it otherwise.

At the end of Terry’s first decade in the home building business which he successfully completed over 23 subdivisions and delivered over 1500 new homes, Terry sold his partnership in 2011 and began focusing on other entrepreneurial avenues.

Still rooted in Terry’s heart to bring affordable, quality-built homes to the Western Slope of Colorado and seeing the market’s need for housing, he launched New Beginnings New Homes in early 2016.

Moving into this next decade, Terry and the professional staff at New Beginning New Homes will seek out to satisfy the needs of every potential home buyer or investor, by continued innovation, product improvement and excellence in customer satisfaction. 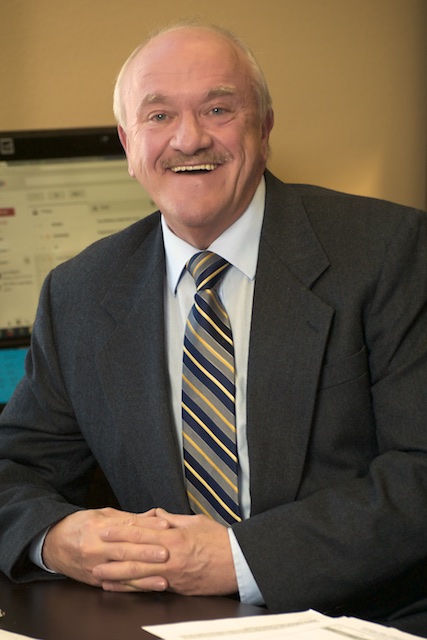 At the end of Terry’s first decade in the home building business which he successfully completed over 23 subdivisions and delivered over 1500 new homes.

It’s my goal to make the dream of homeownership a reality, By building affordable, quality-built homes.

The Faces Behind The Company 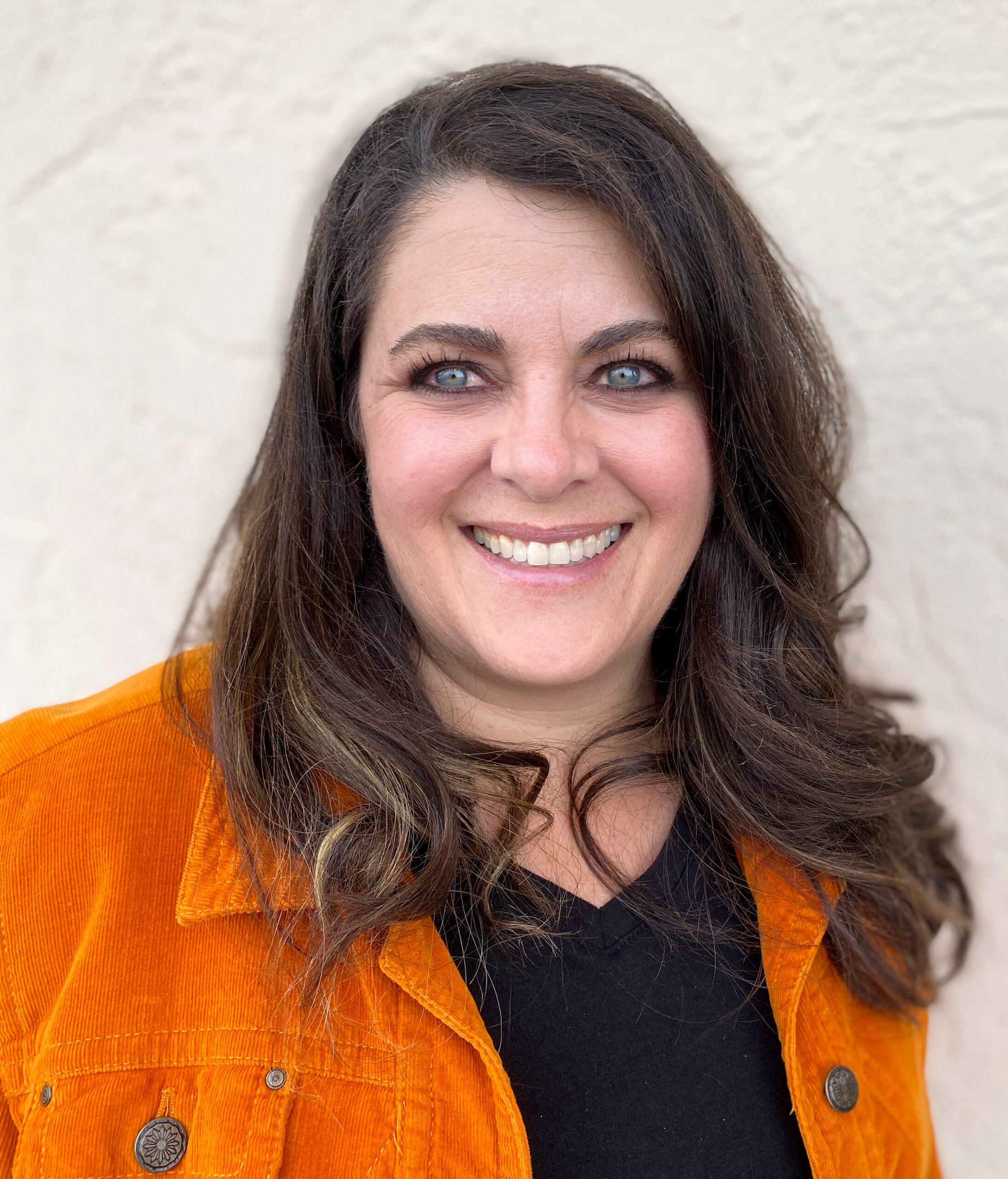 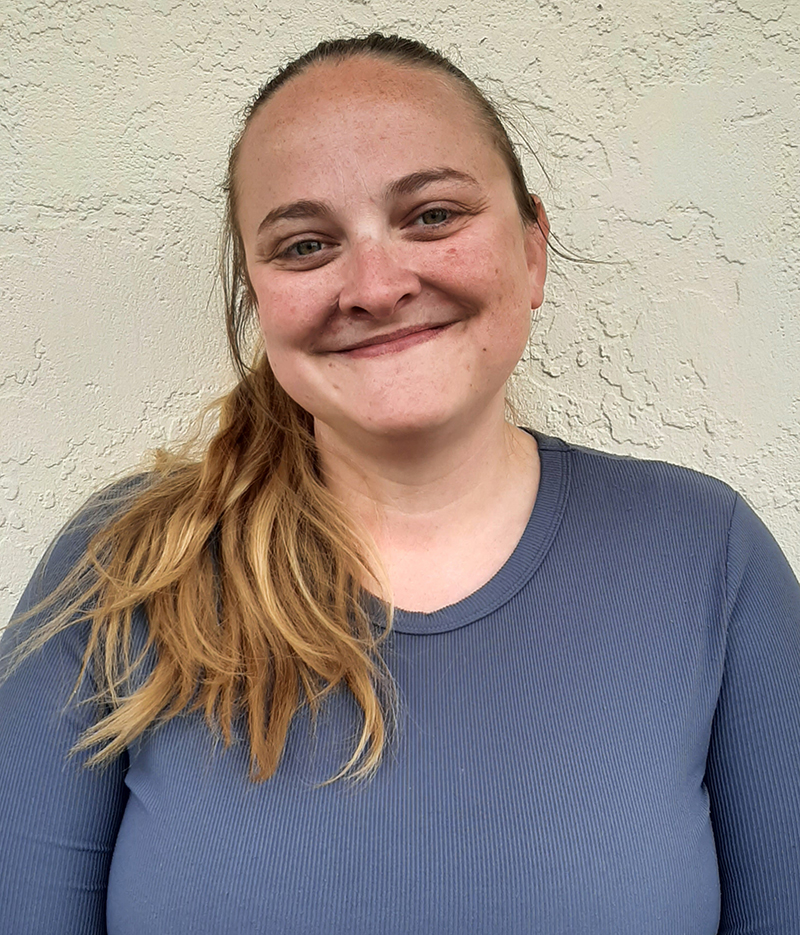 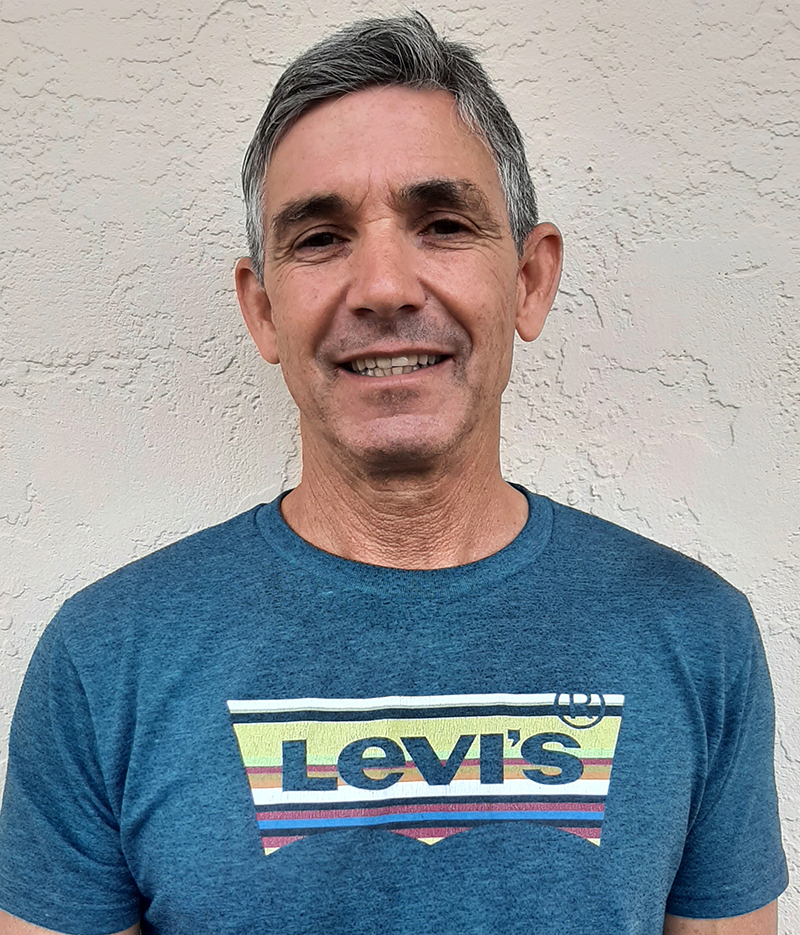 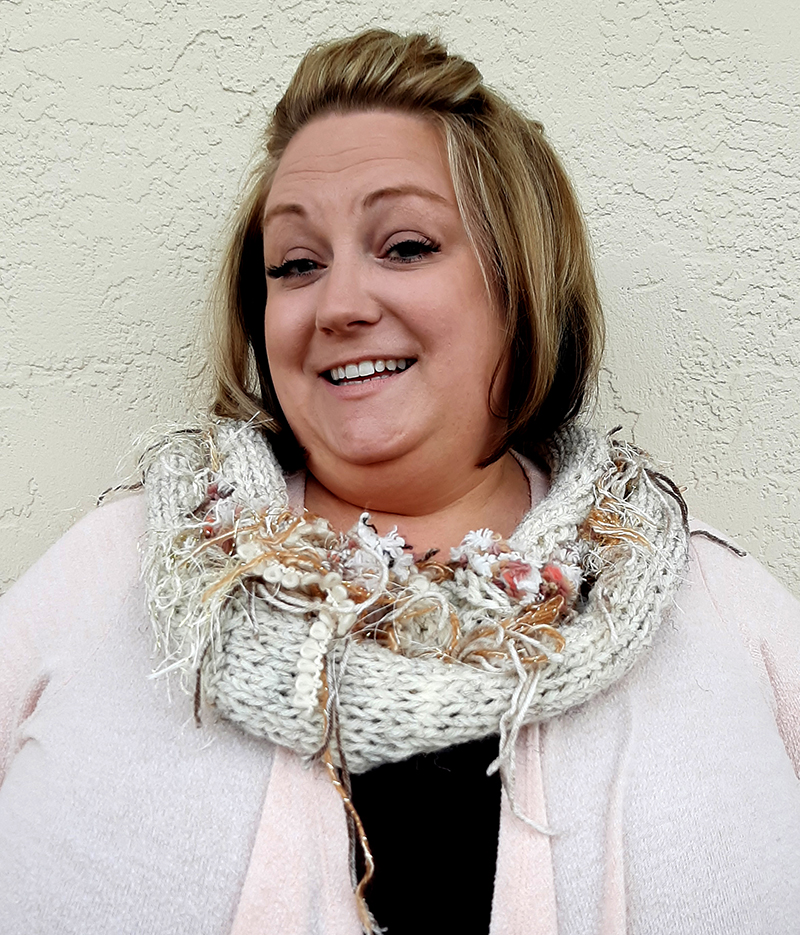 Our values and qualities drive the way we work.

Integrity is our number one value

We stand behind our core values

Our contract is a relationship 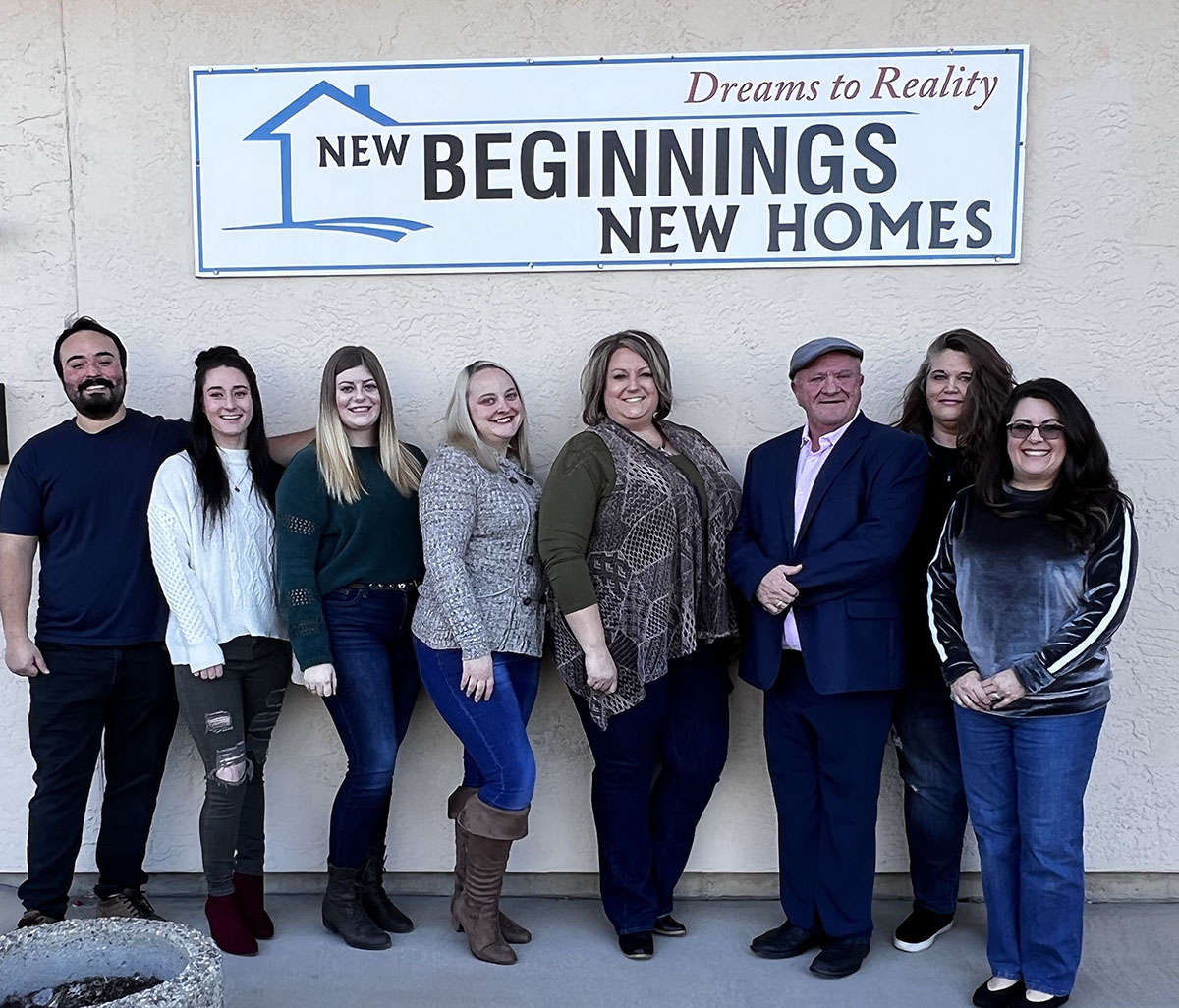 We Stand Behind Our Core Values 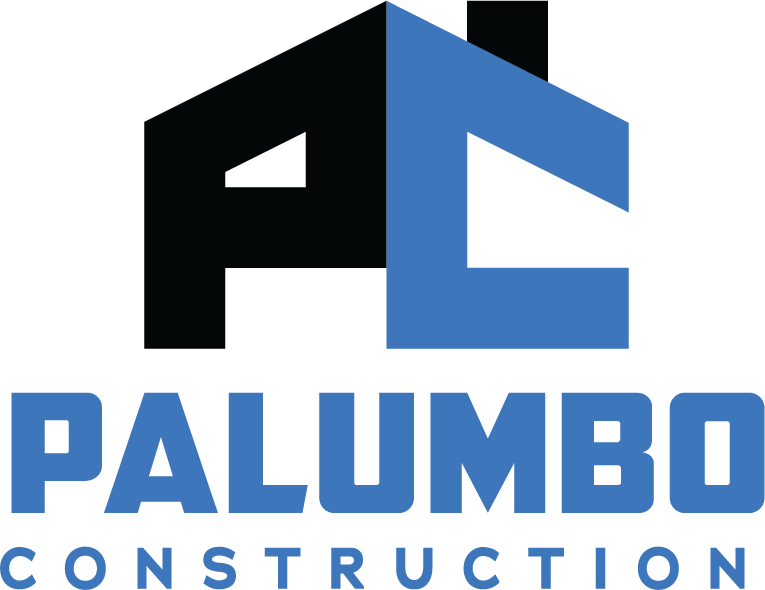 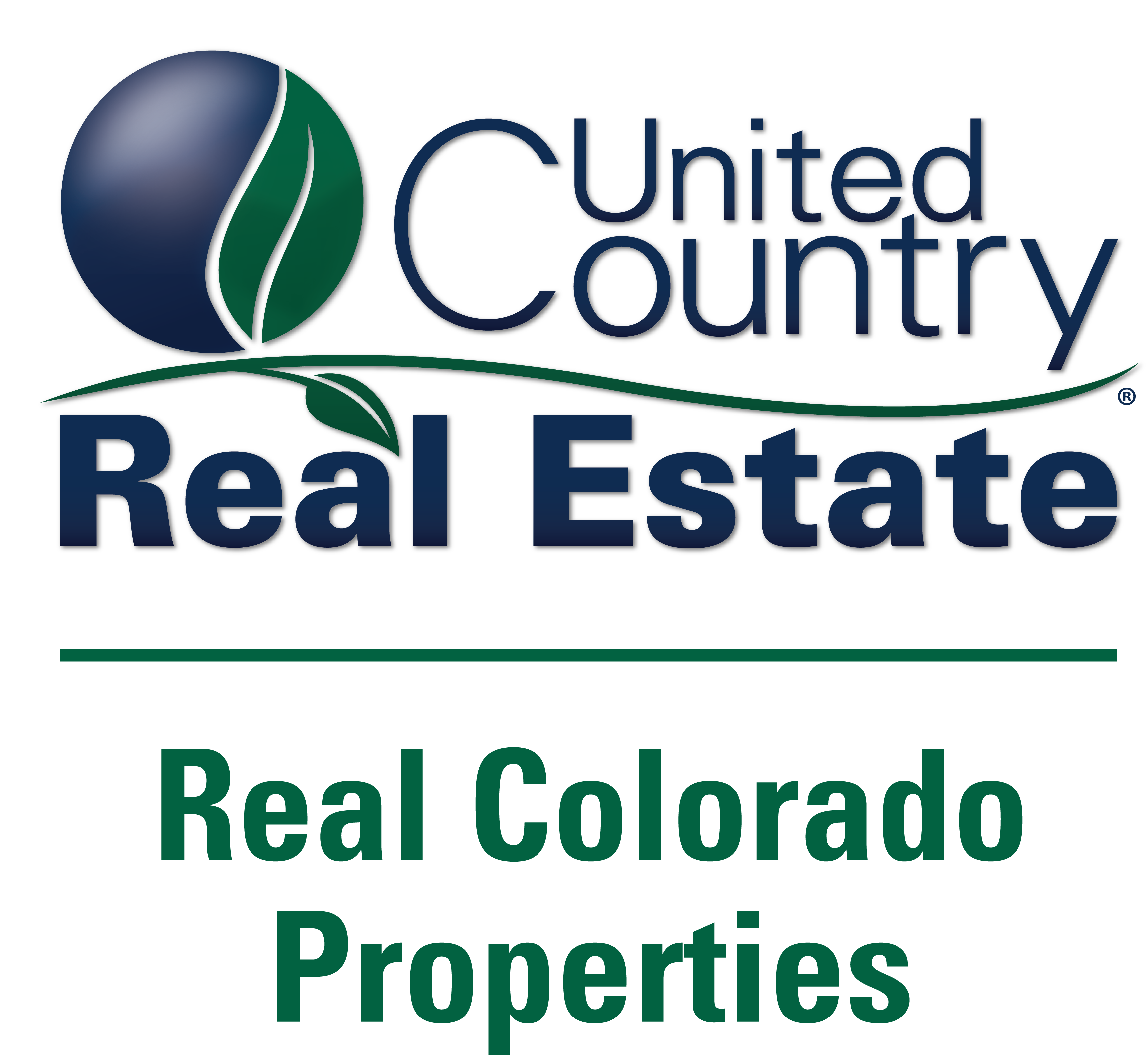 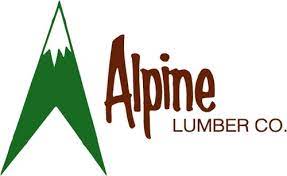 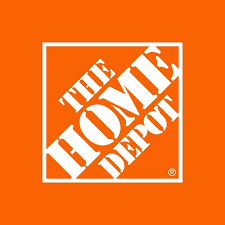 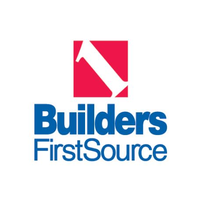 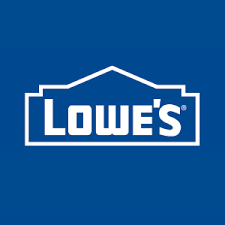 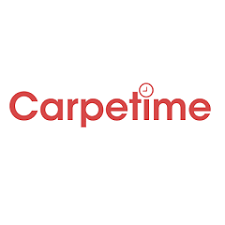